Chéngdū (成都) is no great draw when it comes to major tourist sites – pandas excepted, of course – but many visitors find its laid-back pace and diversity of cultural scenes unexpectedly engaging. It could be its relaxing teahouse culture, with favourite local institutions serving the same brews across generations. Maybe it’s the lively nightlife, with a strong showing of local partiers bolstered by large student and expat populations that gather at craft beer bars and super-hip clubs. It might be the food: famous for heat, history and variety even in the cuisine-rich cultures of China; and very much a point of pride. It is, after all, Unesco's first-ever City of Gastronomy. But who can say for sure?

This is the biggest facility of this kind in the world. Due to habitat destruction and other reasons, the giant panda is maybe the most famous endangered animal. It is home to some 60 giant pandas, but also has some red pandas and a colony of black-necked cranes. The pandas are basically on display for tourists but views are much closer than is possible at most Western zoos. A small museum and a cinema screening related documentaries is also available.

This neighborhood is part of the old city of Chengdu; it features hotels and small stores in old-fashioned style. Antiques are sold in a variety of different stores. It is very popular among both tourists and locals, especially at night, with many bars, restaurants, and nightclubs.

This temple is built for commemorating Zhuge Liang(诸葛亮), he is minister of Shu(蜀) in Three Kingdoms Period. He is famous through the Chinese novel Romance of the Three Kingdoms. There are dozens of dust covered statues of obscure historical figures behind glass and not much else. The gardens are attractive, but not extensive. It is next to Jinli Ancient Street.

Located by the Blossom-Bathing Brook, Du Fu Thatched Cottage is well-known as the former residence of Du Fu, the great poet of the Tang Dynasty, during his stay in Chengdu. In the winter of the year 759, Du Fu fled into Sichuan to be away from the An-Shi Rebellion. He set up a straw-roofed house named Chengdu Thatched Cottage, where he lived for about four years and composed more than 240 poems that are still popular today. 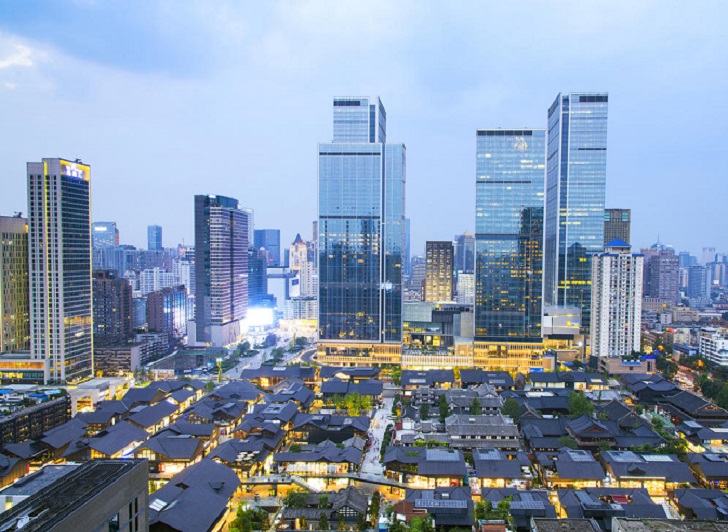 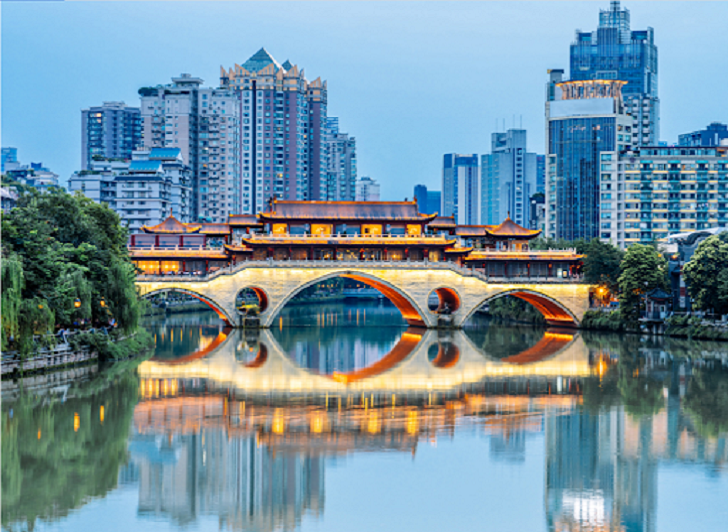 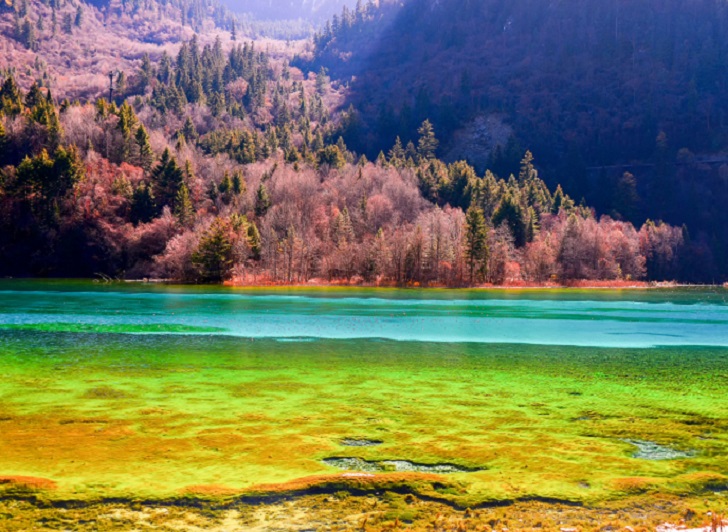 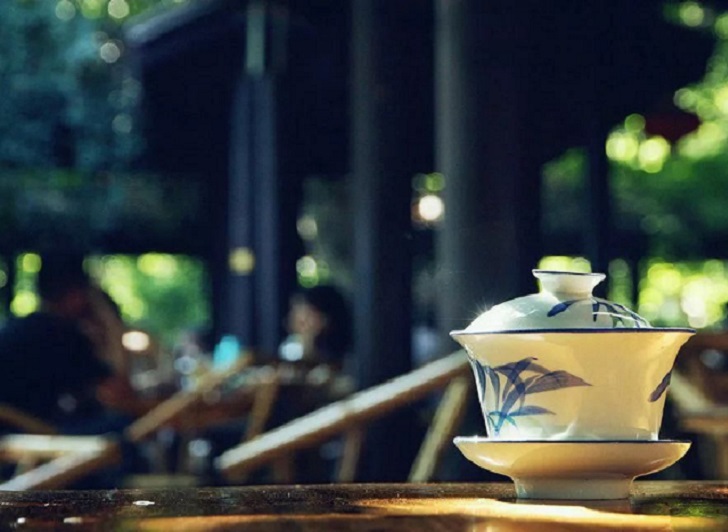 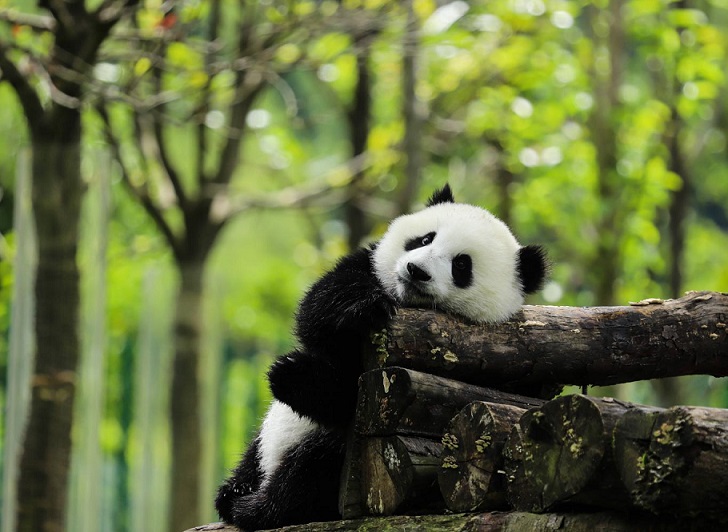